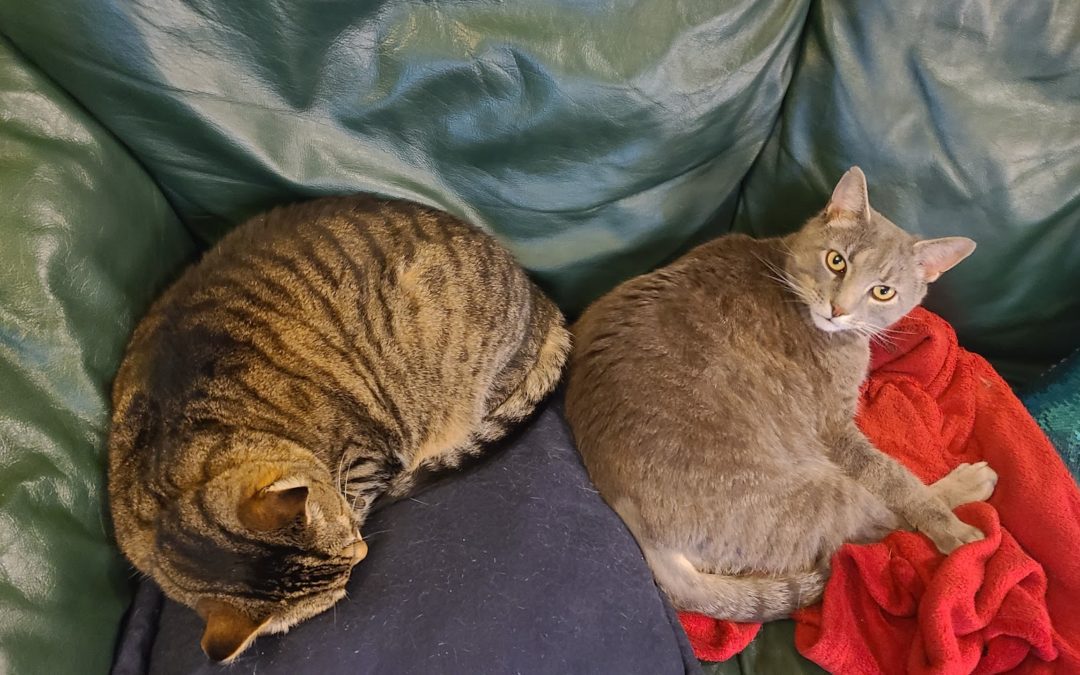 It’s been a minute! I’ve been doing some serious soul-searching, plotting and planning, networking, and just… figuring out what I’m doing with my life. So, short version:

I gave notice at my job. Last day will be the 8th of July, just before we head to Critical NW (Seattle’s regional burn) for a week. It’s a decision I’ve mulled for awhile, and I can’t really do anything else at this point. I need something with a little more flexibility, and preferably fewer hours for comparable pay. (I’m at the super low end of the pay spectrum for my experience level – like about half of what I’ve typically made. State employment ftw! Great benefits, though.) So, that’s good.

Somewhat related, I need to figure out how to replace that income. After pondering and researching and whatever for quite some time, I think I’ve landed on a path I like – UX researcher! It will utilize my skills and experience as a UX designer while allowing me to work on a part-time or contract basis, hopefully get me more human interaction than I currently get, and allow me to nerd out on asking questions and shit. I like asking questions and figuring out the “why”. Hoping I can end up with about half my time going to that, with the rest focusing on life, the universe and everything – which in this scenario means content creation! I’m working on setting up accounts (including Patreon) and figuring out schedules and technology and all that. I probably need to hire a social media manager, because I am terrible at it.

Let’s see… Bought a bunch of pork really cheap from a farmer who needed freezer space; lots of fat to render and either can as lard or use for soap, coooking the large pieces and will chop the rest up and can it. Made about a month’s worth of homemade dog food (shut up, it’s better for her and I love my doggo an unreasonable amount); some in the freezer, some will get canned. Made some AIP foods to have on hand this week; have a bunch more to make and can (haven’t tried canned coleslaw but we will soon). Excavating our ivy-covered wilderness (for about the past decade) of a back yard and finding all sorts of interesting things. Generally making progress!

I’m also working on recording video and upping my editing game. I don’t mind posting unedited nonsense, but if I’m going to do this for realsies, I should probably take it seriously. I need some additional equipment, but we’ve got enough to get started. I’ll be posting reasonably substantial videos at least once a week to start, and then adding in livestreams and such as we get going. If you feel inspired to subscribe to my Patreon once I get it up and running, I would be forever grateful – and I will definitely do my best to keep you entertained, informed, and educated on all sorts of weird things! So. Many. Projects…

Thanks for reading, if you made it this far. I appreciate you, and I’m apocaloptimistic about the future. Love you!! <3